Most of our characters in history are real people who have made a significant contribution to the formation, preservation and strength of England, or have been influential in the development of the culture of its citizens. We have created character categories for these real people as follows:

There have been 3 Roman invasions of Britain ~ each invasion force may have arrived at a different place on the coast of England’s traditional county of Kent:

Can you name the arrival place and the leader of each of the three Roman invasions of Britain? 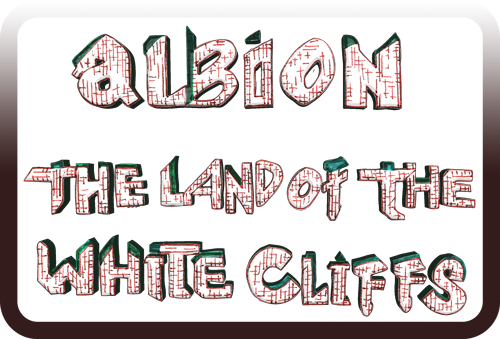